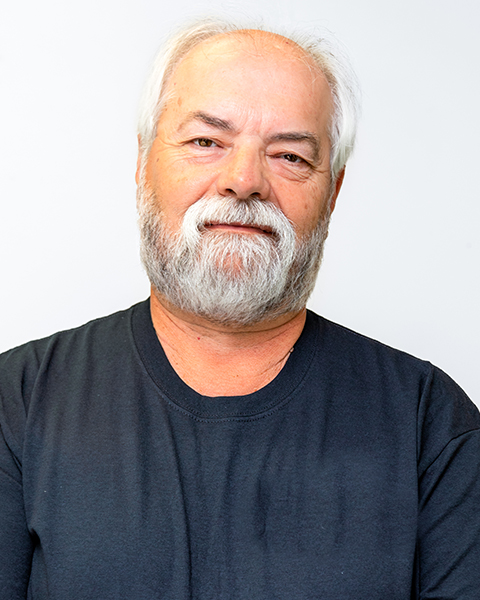 If you haven’t heard Gary Nease on a radio in the Olean area, you either moved to Olean yesterday, or your radio doesn’t work!  Gary has spent 45 years hurting eardrums on Olean radio stations, the last 24+ with WPIG, and now Big OLY. In addition to his daily duties of providing news and sports coverage as part of the “Morning Pigpen”, Gary has been the radio “Voice of St. Bonaventure Men’s Basketball” since 1995-a span of over 700 games.   He also covers a number of high school sporting events, and St. Bonaventure Baseball during the year.

Gary got his start right out of college in 1974, working his way into a full-time position with the then-WMNS.  He was instrumental in starting and programming the current WMXO, before making the move to WPIG and WHDL in April of 1994.

Gary is a native and current resident of Cuba, along with his wife, Brenda.  In his time away from work, you can find him in search of that first hole-in-one, or “Decking” with friends and family. 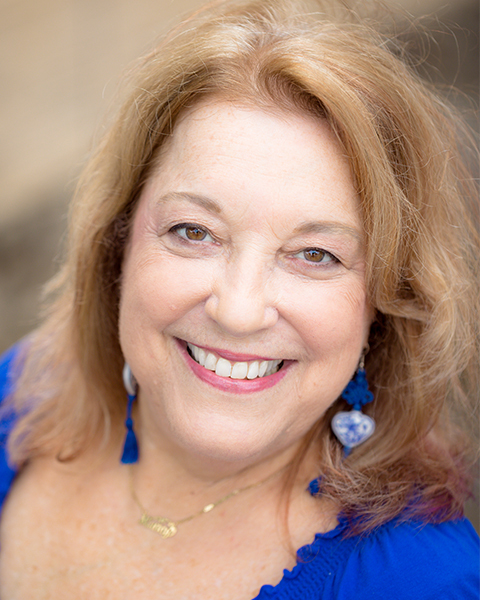